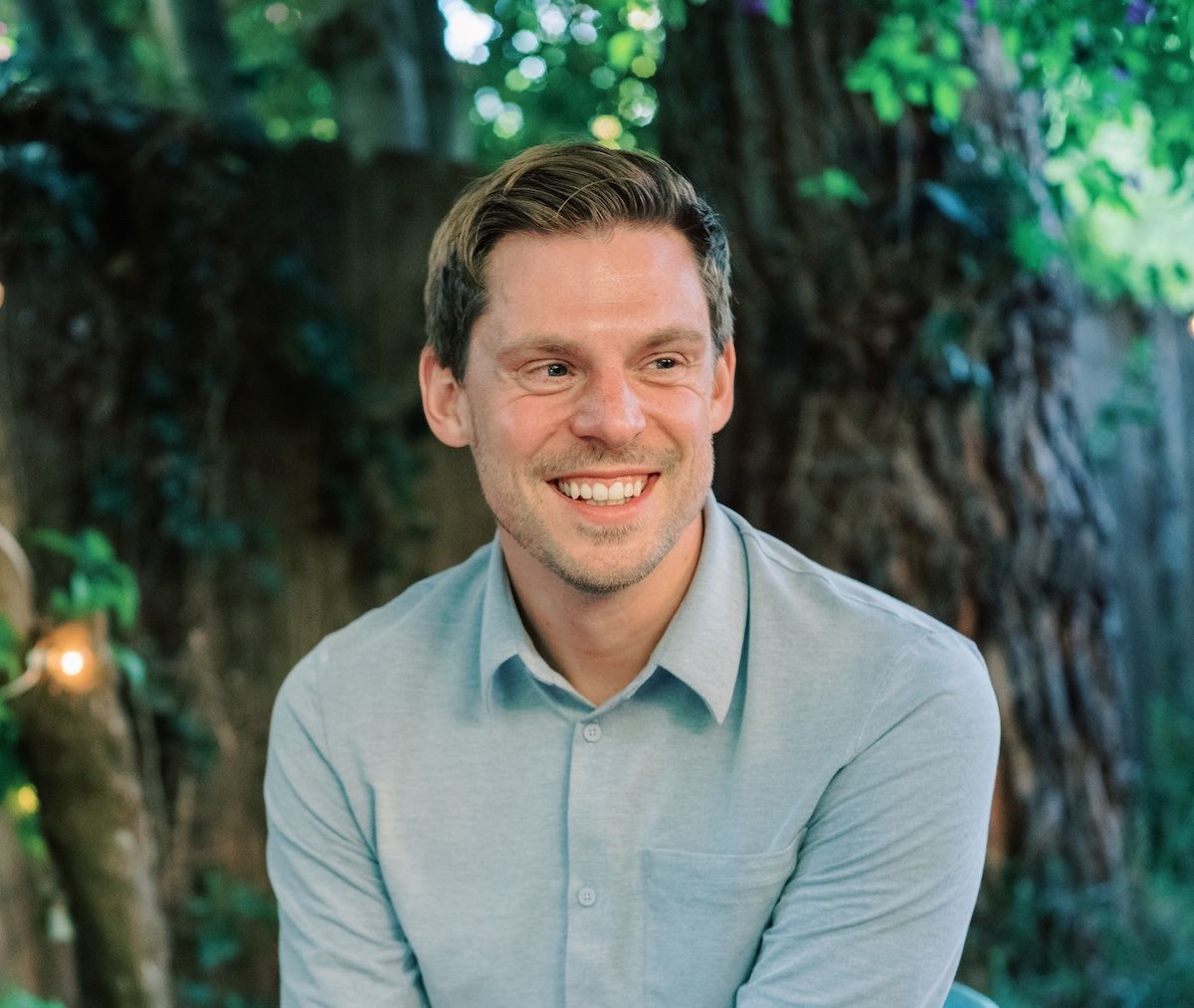 Previously Senior Staff Engineer and Engineering Manager at Slack, Open Source Engineer at Microsoft, Executive Editor at Apfeltalk. Eater of too much candy.

I currently lead a team called Payments Integration Experience working on the future of payments at Stripe.

I'm a contributor to and maintainer of a bunch of open source projects - with an ever-growing list, but I'm most proud of my work on Electron, windows95, and Electron Fiddle.

In recent years, I have built things like the windows-build-tools or npm-windows-upgrade. I care a lot about the Node.js and Electron ecosystems, so I wrote an O'Reilly guide called "Introducing Electron".

From 2016 to 2021, I worked as a Senior Staff Engineer and Engineering Manager at Slack, where I got to support a team of amazing C++ engineers building the cross-platform desktop framework Electron – as well as Slack's desktop apps for macOS, Windows, and Linux.

Before joining the little fledgling Slack, I worked from 2014 to 2016 as an Open Source Engineer at Microsoft, spending my time coding or talking about Open Source. We tried to improve developer's lives by releasing quality code on GitHub — as well as touring the world and presenting the lessons we've learned.

From 2011 to 2014, I worked with Microsoft Germany and Microsoft Silicon Valley specifically with younger companies as as Startup Developer Evangelist - first focusing on Berlin, then on the San Francisco Bay Area.

If you happen to read German, read my O'Reilly book on Windows App Development with JavaScript. I once built a terrible but surprisingly successful game, being the single developer behind Awesome Zombie Sniper. The code was outrageous but it brought minor joy to more than a million players. The actual goal of our work was to help developers succeed on Windows, Windows Phone, and Xbox.

From 2007 to 2011, I got my startup experience leading the German Apfeltalk.de magazine as Executive Editor where we served 10 million monthly users everything they needed to know about iOS and macOS. I'm proud that our team took the website from a small community to one of the biggest tech sites in Europe.

Academically, I graduated from the MSc program at the University of Oxford’s Internet Institute, researching at the intersection of sociology, law, economics, and computer science. Before that, I studied at the University of Duesseldorf where I also spent some time as visiting lecturer for app development and New Media Research Associate.