It's always sad when a great developer service rides into the sunset - but in the case of Facebook's Parse, one has to commend the excellent handling of the shutdown. Thanks to a just released open-source version of the Parse core service, you can run your own version of Parse. In this post, I'll explain how to get up and running with Parse and Docker on Azure. The cool part - it'll only take a few minutes. 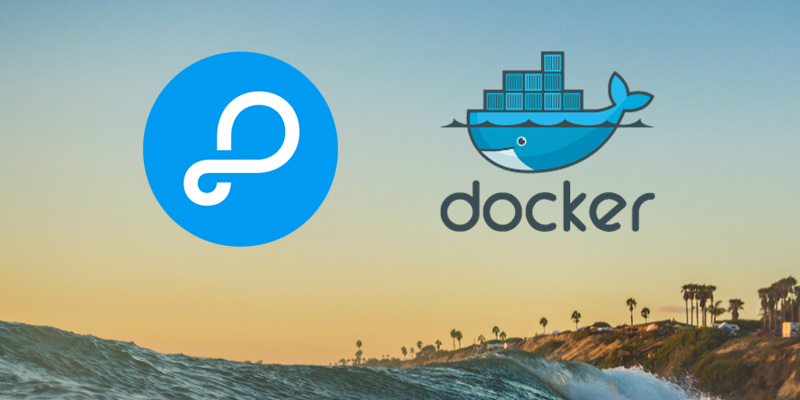 This puzzle has only two pieces: A Docker Image that contains MongoDB, Express, and Parse - and an Azure Deployment Template, allowing you to spin up an Ubuntu Server with Docker and the mentioned Docker Image preinstalled. Obviously, nothing keeps you from running the image in a different cloud, or in a different environment - like Deis or Mesos.

From Zero to Parse on Azure

It is likely that you will want to change the code running in your custom Parse server.

The Docker Image is built using the Dockerfile and code found in this repository - simply fork the repository and change both parse.js and cloud/main.js to your liking. If you're looking for help, consult Parse's migration guide, explaining in detail how you can move your Cloud Code hosted on Facebook Parse to your freshly created Docker Parse installation. So, to reiterate: